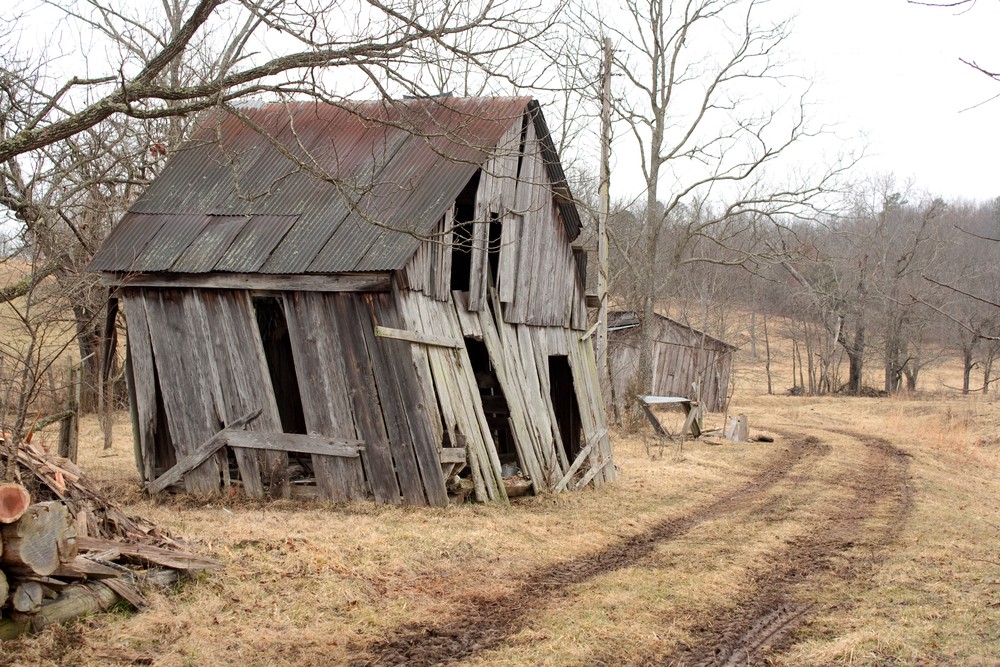 When learning to play a musical instrument, some believe reading music is non-essential.

Some will say that music lessons should be focused on what the student feels is the best approach.  Things such as music theory are difficult and unnecessary.  In fact, music lessons should consist of learning exclusively what the student desires.  After all, you are paying for the lessons, so why not have total control over what and how you are taught, right?  If you do not want to learn an aspect of music, what’s the harm in ignoring it in favor of what you want to learn?  The myth that follows this faulty logic hangs on several factors, and in the end actually hurts the student’s progress. 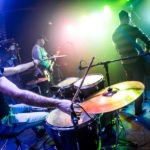 Reading music:  What will you do?

Perhaps the most important aspect concerning the importance of reading music is based upon what you, the student, want to learn.  Many folks approach the subject from the prospective that as the consumer, they are in the “driver’s seat” and they know what they want to learn.  The market proposes two approaches to learning music, both with music theory and without.

After all, you can find plenty of teachers who will teach you whatever you want.  In fact many “music teachers” will begin each lesson with the question,  “Well, what do you want to learn today?”  The approach seems harmless and good until you look back after a period of time and realize that following finger and hand movements without understanding the theory behind it leads to gaps in the students’ understanding.  After all, how can you do something as fundamental as a key change if you don’t understand what a “key” is or what notes and chords go with what keys? 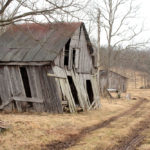 You may easily find music teachers who will leave out reading music and theory, but is it best.

Suppose your doctor went to a medical school which didn’t teach biology?  How about a flight school who taught you how to fly a plane without studying meteorology?  What about an electrician who was taught without using math?  Maybe you might prefer a construction or engineering company which was run by folks who learned their craft without using standard measurements?  Could they build a building or structure?  Probably, but wouldn’t everyone benefit from having a proper understanding of the theory used in the core subject?

Just because you can be taught music skills without knowing the theory behind it, are you better off. Consequently, you must admit that just because there are people who will teach you without reading music and music theory, you would be better served if you learned the essentials of music. 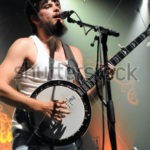 What about the great musicians who didn’t learn music theory or reading music?

Without formally learning music theory some, some great musicians have excelled.  I, personally, have met music legends who didn’t learn theory, and their playing is certainly awesome.  It is possible to learn to play a musical instrument without learning to read music, or understand music theory.  My answer to this phenomenon is quite realistic, actually.  I would answer it with the question, “Is that the case with you?”  If it is, then you obviously can do what you do without the necessary theory the rest of us need to excel in music.  I think that even music legends would tell you that if you cannot learn as they did, you should avail yourself of anything that would help you understand music, right?.

Certainly, natural ability plays a huge role in the lives of people who learned to play well without learning to read music and understand music theory.  If you are blessed with a great deal of natural ability, the obvious outcome is that you can learn to play well, by merely learning hand and finger movements.  These folks make up the lion’s share of exceptions to the learning theory rule.  The problem is that the number of these individuals with pure natural ability is severely limited.  In fact, most of us do not posses an overload of natural musical ability needed to learn music without the aid or benefit of music theory.

The truth is that not all of us are Paul McCartny or Jimmy Hendrix.  The validity of what I am claiming here is clearly seen in the fact that a great deal of folks have tried to learn on their own and failed.  Thus, people seek out someone to teach them how to play.

Reading music is based on learning to speak the language of music.

Actually, music as a language consists of symbolic logic.  Symbolic logic utilizes symbols and rules to perform work or to create something meaningful.  Language and symbolic logic are closely related. When you were taught “English” in school, you were taught to recognize symbols known as “letters.”  These letters were interpreted through rules, such as vowels having short and long sounds, or that the letters “T” and “H” when placed together had a certain sound. When you applied the rules to the use of the symbols, you created the English language.  With music the situation is the same. The rules are applied to the notes and the result is music.  With music theory, we are able to assign rules to musical notes and develop an organized system to create something meaningful.

When a musician talks to a musician these days in terms of “Music,” they are  speaking a universal language.  For example, a quarter note in 4/4 time means the same thing.  Some may argue that in the study of musical history there were differences in systems of music theory; however, today, the predominant standard is the same.  Unless you are going back in a time machine, there is going to be a standard of agreement.

So if the drummer and the guitar player are learning their prospective parts to a song they can have a way to communicate with each other.  Music works much the same as a person moving to a foreign country.  If you moved to China, for example, would it hurt or help you to be able to share the same language?  What if you had to take the time to learn the basics of the language, would it be worth it?

Learning music theory and reading music enhances any musician’s contribution to playing with others.

Once that essential communication takes place between musicians, they are more free to teach each other advanced concepts such as improvisation and playing odd meters. This type of collaboration would be all but impossible without understanding music theory and reading music. How can you read charts, do a studio gig, or keep track of new ideas which come to mind while you’re playing?

If you’re Paul McCartney or a naturally gifted individual, you may not need to learn music theory or reading music. If you’re not a gifted individual, you might want to realize that learning music from people who will teach you the essentials and beyond, is a far wiser choice than learning to follow someone’s hand and finger movements.  Don’t fear the Notes … have fun.

We are a Family of passionate Music Teachers With Over 100 Years of Combined Musical Experience! We Offer The Best Local, Reliable, Professional Music Teachers {Patient & Fun}, Always on Time, And Ready to Teach. We Are Interested in Helping You Achieve Your Musical Goals.
Twitter Facebook Google+

I have 4 children who have been taking piano lessons with Mrs. Kaye since October 2019. From March 2020, we started taking virtual lessons and have continued these even after moving away from Pensacola. We have not had any issues with the virtual lessons and would recommend them for anyone with access to a computer or cell phone. Mrs. Kaye has been a phenomenal piano teacher, and all my children have greatly exceeded our expectations in terms of how far they have come in just 9 months. They enjoy their lessons each week and take a sense of pride in applying themselves.

Christin Coggins – Five Stars
The family that owns and operates this music studio are amazing and I couldn’t think of a better family to receive music lessons from. Josh Kaye teaches both of my daughter’s guitar, my oldest on the electric and my youngest on the acoustic. I have always believed that music in and of itself is therapeutic for the soul but having such positive and caring people being the teachers impacts people in an almost spiritual way. You are not going to find a music business anywhere that not only gives the gift of music but truly cares for each and every one of their students as this family does.
Rick LaFrance – Five Stars
The entire Kaye Family is top notch! My 5 year old daughter is taking guitar lessons with Josh and has loved every minute of it. Josh has a deep knowledge of music, terrific way of communicating with children and tons of patience when dealing with beginners. HIGHLY RECOMMENDED!!
michael baucum – Five Stars
Hands down the best music instruction you can find. They teach you to be an actual musician, not just play some of your favorite songs. They are a music family and are passionate about seeing YOU succeed! I love learning the guitar and they are the reason why. I would give 6 stars if it was an option.

LISTEN NOW TO THE INSTRUCTORS ON RON KAYE’S NEW ALBUM! 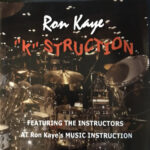 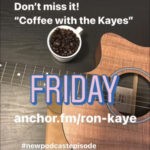